Phuket Now Dec. 2020 - fitravelife
This post is re-write from my previous blog

Normally I go out to the overseas trip during year end holiday season but this year, as you know, due to the Corona virus, I had no choice but to stay at Thailand to spend holidays.

Although there was a cluster case found in Samut Sakhon province next to Bangkok and spotted cases reported in all over Thailand, the Government didn’t prohibit domestic trip so I dare went out to trip to Phuket 4 days at the end of 2020.
Government has been trying to boost domestic trip since it is almost impossible to lure tourists from overseas due to compulsory 14 days quarantine after entering to Thailand. Despite this effort, tourism industries in Phuket are significantly been suffered, this is because main target is in this-world famous resort is for foreigners not Thai people who seems not choosing Phuket as holiday escape.
During my trip, I walked around main commercial areas in Phuket, Patong beach. The pictures tells how it is like in Phuket.

Below is the pictures inside the Jungceylon mall, many stores and restaurants remain close since no foreign visitors come.

Shops in Robinson mall are almost all open but very few customers I saw during lunch time. 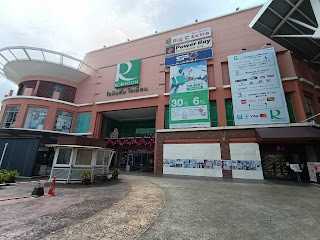 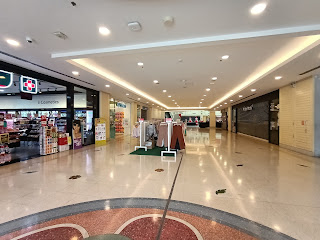 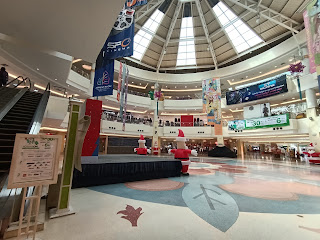 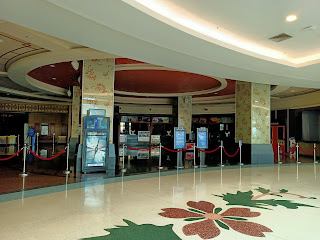 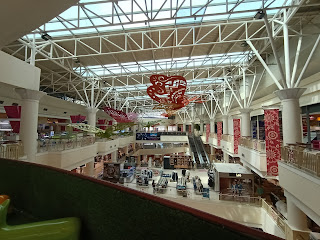 There is Central department store in front of Jungceylon mall. It operates only underground supermarket and cosmetic shops at ground floor. The escalator to 2nd floor was blocked as in the picture.

At 9 pm, I came back to roam in the Bangla street which is main night spot in Phuket. The situation is terrible as you might imagine. There seems less customers than bar workers. 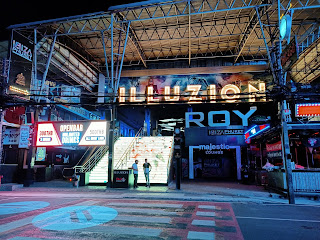 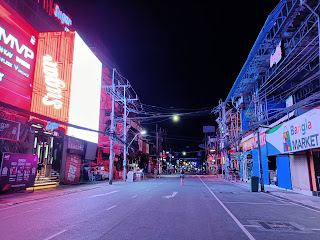 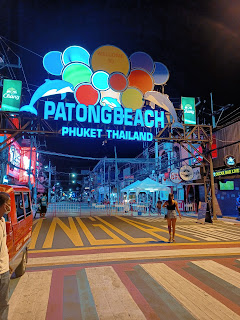 As picture attached above, Phuket tourism is devastating I would say since foreign tourist is not yet coming back. The government is now trying to attract the tourist to Phuket and other areas with 14 days quarantine package in beach area but I am doubting if it can turn around the situation. Anyway, Corona virus is still wide-spreading in the world and now it’s coming back to be prevailed in Thailand too, so I am sure that it will take more time to see the tourists in Phuket as before.

Bus from Suvarnabhumi airport to Pattaya. Price and schedule updated on Aug, 2022

From May 1st, 2022, PCR test package booking is no longer required so more and more tourists expect to be back to Thailand. On May 4th, I took direct bus service from Suvarnabhumi to Pattaya so I reco...
2022.05.03

One Sunday in Feb, 2022, before I go to watch football game at Leo stadium, Pathum Thani province, I just dropped by at Future Park Rangsit to enjoy the lounge service of Aeon lounge. Aeon lounge is o...
2022.03.03

Another trip to Nakhon Sawan for gym workout on weekend. This time I chose train so that I can reach Nakhon Sawan. Train starts from Hua Lamphong station at 6am so I had to wake up 3am on Saturday ...
2021.10.03

This post is re-write from my previous blog. Information as of Dec, 2020 Hello, everyone, welcome back to "fitravelife.com". Today, I would like to show you the current public transportation situa...
2021.06.07

Year 2021 comes to end nearly since December month has arrived already. Covid-19 situation is getting better and better in Thailand so sports event is now allowed to be held gradually under strict Cov...
2021.12.28

*This branch will be permanently closed on May 31st, 2022. Hello, everyone! Welcome back to "fitravelife.com" As you might know. from June 14th 2021, Pattaya administration lifted some restriction ...
2021.06.19
Sponsored
How to go to Mochit mini van station
How to go to Patong beach from Phuket airport in local way 130THB 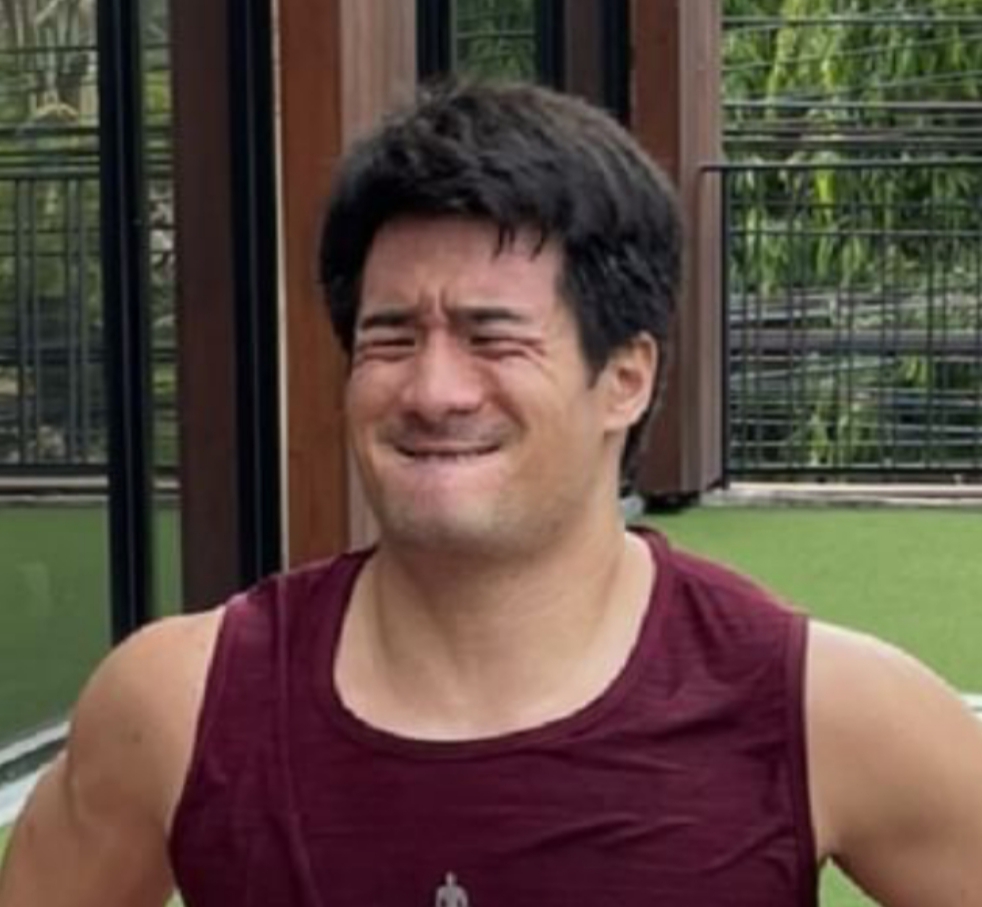 Japanese, full time bodybuilder, residing in Bangkok, Thailand for 6 years. Soon to become professional bodybuilder (Physique) of World Natural Bodybuilding Federation (WNBF). This blog features my interest, Fitness, Travel and Life in overseas and mainly Thailand. I hope my blog will provide to the readers with useful information and tips of better-off living.